NBA 2K21 had a very successful launch selling more than 8 million copies by the end of 2020. The game has come a long way in terms of graphics and physics, which

NBA 2K21 had a very successful launch selling more than 8 million copies by the end of 2020. The game has come a long way in terms of graphics and physics, which was the perfect time for the next-gen consoles from PlayStation and Xbox. 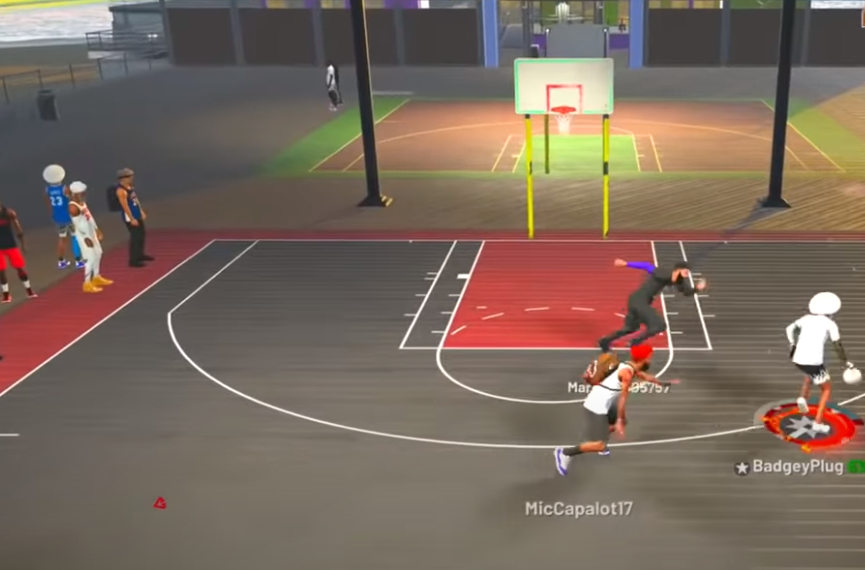 NBA 2K21 is still the flagship game of the series, and one of those games is a great birthday gift for any basketball-loving child. Still, this will definitely change after 2K Sports and Visual Dynamics announce their new entry in the long-running series.

Until now, there isn’t enough official information about the NBA 2K22, but we'll highlight some of the things we can expect of the upcoming game.

NBA 2K22, just like the last five entries, will likely still release in September. NBA 2K games used to release in early October, only giving players a few weeks to play until the NBA season kicked off. Over the past five years, though, this date has continually been pushed up — with NBA 2K21 releasing on Sept. 4 this year. If any 2K should have been delayed, it was 2K21. The NBA season was put on hiatus from March until late July because of the pandemic but NBA 2K21 held to its Sep. 4 release date and was released before the conclusion of the season, offseason, draft, and free agency.

You can count on an NBA 2K22 release for current-gen platforms including PS5, Xbox Series X, Xbox Series S, Windows PC, Nintendo Switch, and Google Stadia. You can also expect a release on the Xbox One, Xbox One X, Xbox One S, PS4, PS4 Slim, and PS4 Pro. These aren’t the latest and greatest models, but we’ll likely see support for these platforms continue on for several years. Remember, the NBA 2K series supported the PS3 and Xbox 360 until the release of NBA 2K19 in the fall of 2018. Those consoles had been supported since NBA 2K6 (Xbox 360) and NBA 2K7 (PS3). So if you’re a huge fan of the NBA 2K series, there’s no need to panic if you can’t find an Xbox Series X, Xbox Series S, or PlayStation 5 in stock right now.

A big requirement is to allow MyTEAM progress or cosmetics to be retained from NBA 2K21 to NBA 2K22. If players know that their current work will help NBA 2K22 and motivate people to jump into the game when a new game is released, then this may extend the life of NBA 2K21. We can also see new game modes in MyTEAM, which may be suitable for casual players, one of which may be a cooperative option. A new game mode in MyTEAM allows players to choose a MyTEAM card and play 2v2 or 3v3 matches, controlling their players only when playing against others online. These are just a few ways NBA 2K22 can change things before the release date finally arrives.

We don't yet have an official trailer for NBA 2K22, but things will likely kick off with the official reveal.

First looks will focus on gameplay and graphics, but it's possible we could get a trailer specific to MyTEAM this year as well.

The most likely time to expect a trailer soon would be at E3, but there's no guarantee that's when 2K decides to release one for NBA 2K22.